the OKCC Board of Directors

The Oregon Kayak and Canoe Club is run by a volunteer board comprised of 5-9 members who are voted in annually during the December club meeting per the OKCC Bylaws. The board meets monthly as well as putting in many hours hosting trips, pool sessions, running the website and social media, and much more. Get to know the people donating their time and energy to keeping the club running!

Club members are welcome to sit in on board meetings. If you would like to join the next meeting, please contact a board member via OKCCinfo@gmail.com or in person to find out dates and times of upcoming meetings. 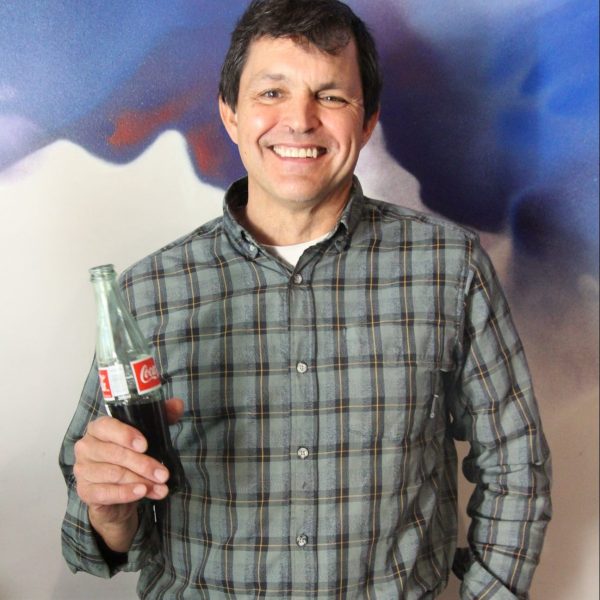 Roger's an Oklahoma native who met his wife in college, honeymooned in Niger in the Peace Corps, and then lived in a bunch of other places before washing up in the PNW, which he will never leave. He has two adult kids who've also ended up in Portland and who, along with their mom, tolerate his idiosyncrasies with only occasional eye rolls. He currently works for a certain Danish company that makes huge wind turbines, and yes, they're saving the world.
Favorite River: Clackamas 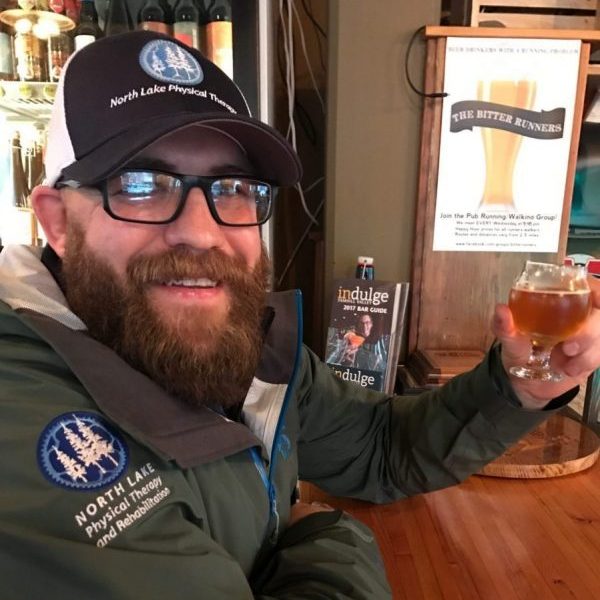 Carl is a kayaker, physical therapist and small business owner from Montana. When he's not out running a river with his son Caden, he enjoys camping and traveling with the whole family.
Favorite River: Bull Run 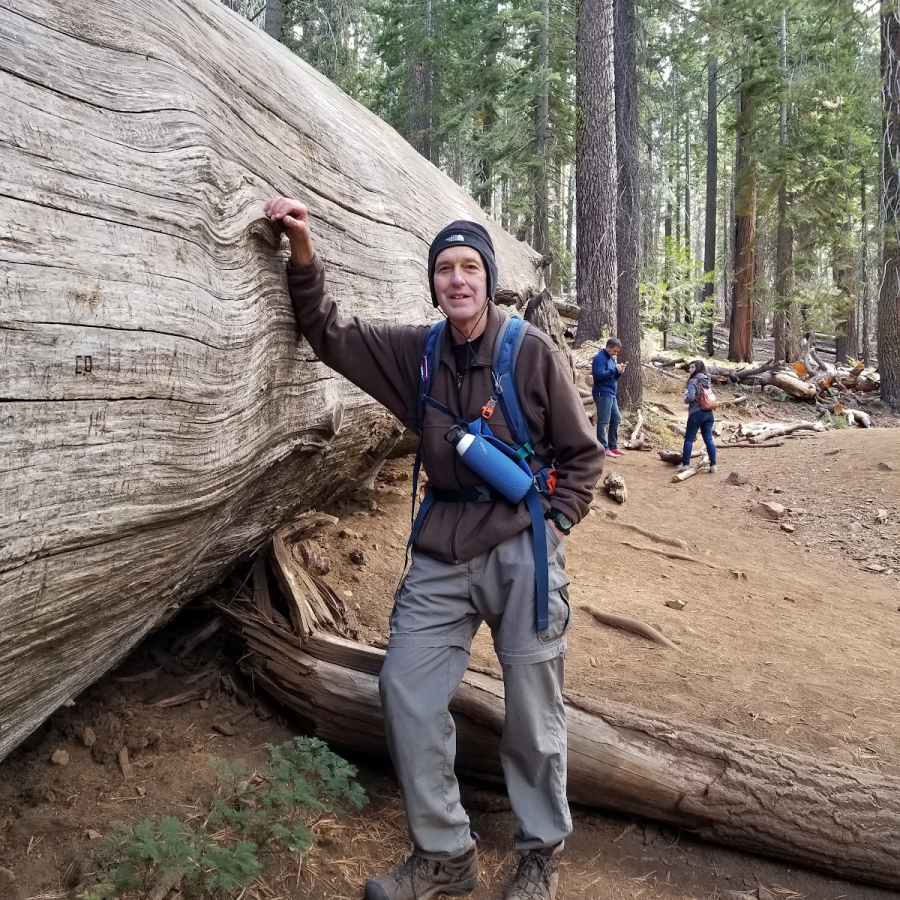 Russ is retired from the paying-game so he donates lots of time and effort to environmental non-profits.
Favorite River: Anywhere from Alaska to Arizona where you can go in a boat without a motor, but the PNW is his sweet spot! 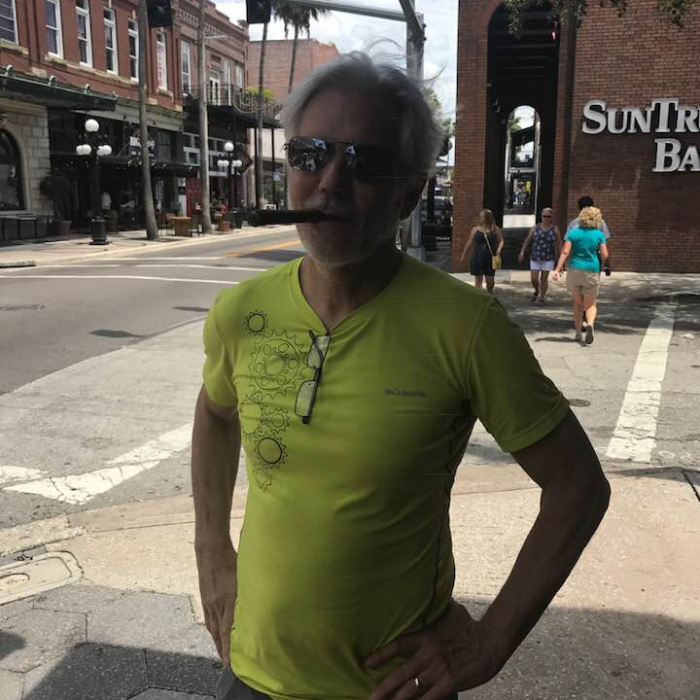 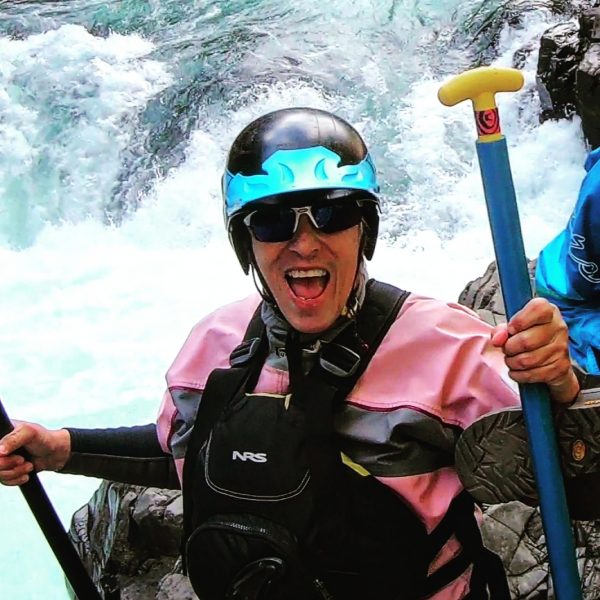 Sue enjoys yoga, her crazy water dog Bree, along with as many days on the water as she can manage. She's co-owner of a tiny software company with her partner Gene, who doesn't even roll his eyes now when one more boat shows up to join the collection...
Favorite River: Usually the last one I ran, but the Rogue wins! 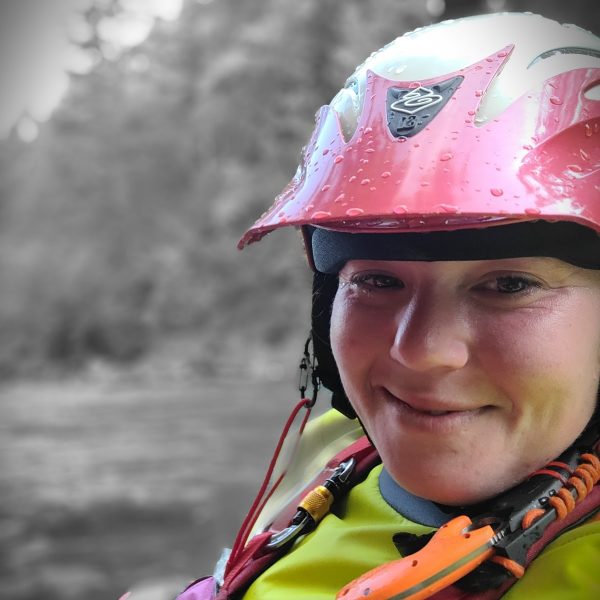 Emily is a Portland-native kayaker, downhill skier and backpacker who also happens to be an analytical chemist in her "spare" time. She can usually be found boating (often swimming) the class II/III runs, but she sure loves making silly videos of them!
Favorite River: Kalama 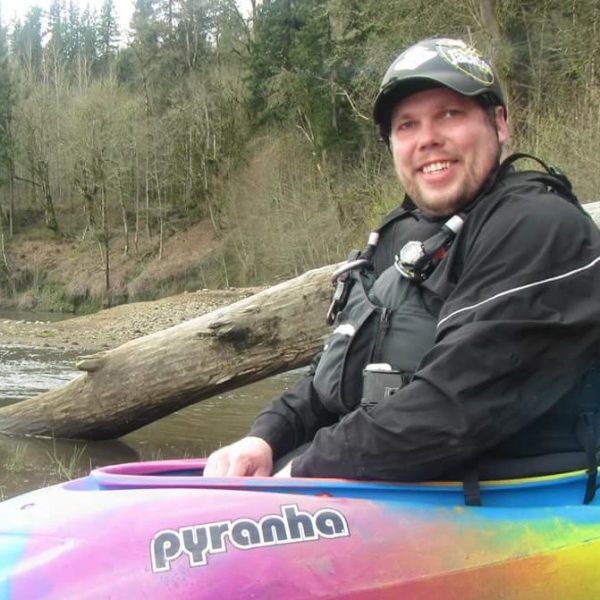 Chris is an avid kayaker & rafter with a penchant for cracking Rippers. When he's not paddling or working, he can usually be found camping in a van down by the river and making it look fun!
Favorite River: Middle Fork Salmon 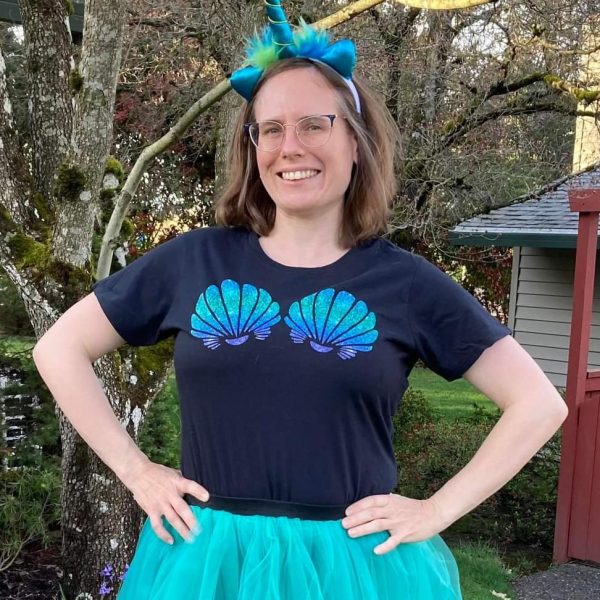